HAVE WE LIVED BEFORE?

Reincarnation: Past Lives & the Akashic Record by Lois J. Wetzel 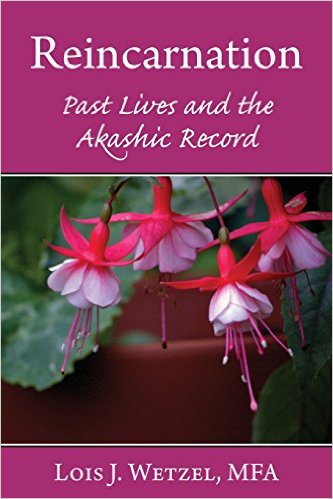 I downloaded this book recently following a lead from Dana Taylor (www.supernalliving.com). It is the second book by Lois J. Wetzel concerning case studies of past life readings she’s done. This book clarifies some of the issues raised in the first book and goes on to share healing aspects that clients have experienced as a result of the readings. Wetzel also says that she has had readers report being healed just by reading the book.

Wetzel begins the book with the belief that we are immortal, spiritual beings reincarnating to learn lessons for the soul’s evolution. Eventually we become Master Souls and move on to other levels of development in the spirit world. 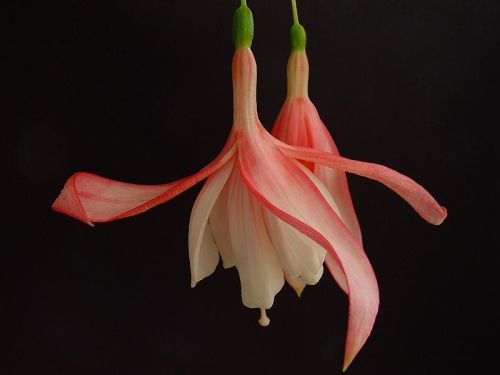 In order to help clients deal with issues or problems, she describes a process where she reads an individual’s Akashic records. This is a different process than doing a past life regression. Using a photograph of the client, Wetzel connects to the person and, while in trance, views past lives. The client does not have to be present or be hypnotized.

The book does not attempt to prove reincarnation (from a Buddhist perspective, the more correct term is rebirth. Only advanced masters reincarnate. The rest of us stumble back and take rebirth.). However, there is mention of some of the scientific work investigating reincarnation including that of Ian Stevenson, Jim Tucker, and Brian Weiss.

Readers will probably be as surprised as Wetzel was that she has seen past lives as dolphins and faeries.  She also talks about overlapping and parallel lives which may be difficult for some. In addition, she’s viewed lifetimes prior to recorded history and glimpsed civilizations we apparently have no record of. 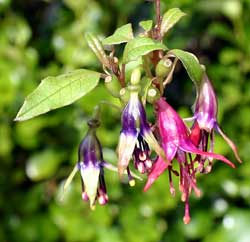 The case study section of the book provides a transcript of a reading followed by comments from the client. There’s no doubt that the readings often resonate with the client and many things are confirmed. The power of the work lies in its ability to provide healing and consolation for the individuals seeking it.

Reincarnation: Past Lives & the Akashic Record is an engaging read and will leave readers wondering about their own lives and the ones they’ve lived previously. What is a hold-over from the past? What kind of healing can be had here and now? All good questions.