ASTROLOGY AND THE RISING OF KUNDALINI- Barbara Hand Clow

In 1991, Barbara Hand Clow posited a theory in which planetary cycles could be used to predict the onset,progress, and completion of certain transformative growth cycles. The most powerful of these occurs at mid-life (early 40s) and can viewed as spiritual emergency. Her earlier work has been updated and re-released as Astrology and the Rising of Kundalini.

I was really intrigued when I learned my own crisis occurred within the predictable parameters and how my experience can be seen as a classic case of kundalini rise. My biggest regret is that I didn’t have this book about ten years ago when it would have been so informative and comforting! 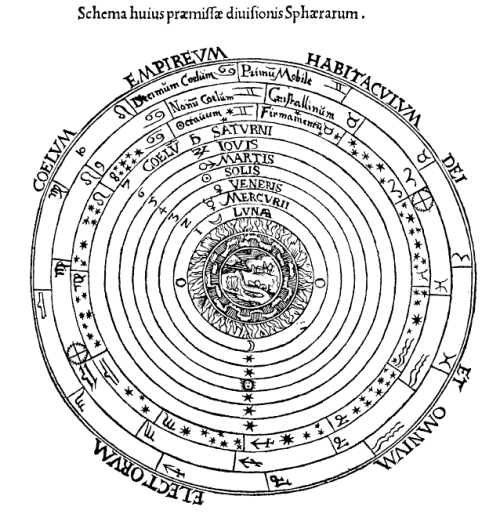 Clow insists that everyone undergoes a rise in kundalini energy according to the movement of Uranus in a person’s chart. This rise triggers mid-life crisis. Mid-life crisis does seem to be a fairly common experience but we all know people who sail through life seemingly immune to life’s ups and downs. Certainly not everyone goes through spiritual crisis. Regardless, the information is very pertinent to the spiritual seeker and this is where it can be most useful.

The key astrological transitions to look at are the first Saturn return (age 30), Uranus opposition to the natal chart (ages 38-44), and the return of Chiron (age 50). The exact dates are given on charts in the back of the book. It’s interesting to try to look back and remember what was going on at each time. All of the dates held some significance for me. In addition, the key wounding dates for Chiron were also significant, but oddly enough, I wouldn’t say they were my worst wounds. This trend continued with my husband and son who could sometimes recall incidents connected to their dates, but also felt they were not the most significant ones they’ve experienced. 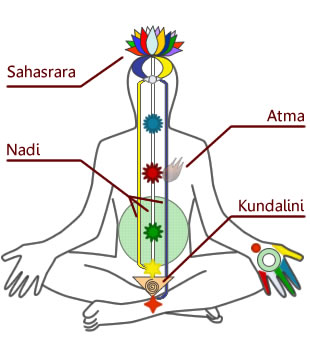 There is much to ponder over reading this book. It should be required reading BEFORE mid-life, especially for the spiritually-minded. Anyone going through spiritual crisis will find some practical help to treat the symptoms and comfort knowing it will settle down (eventually). The material is presented in lively way with real life examples. No prior knowledge of astrology or the kundalini phenomena is necessary. All the charts needed to do your own analysis are included.

THE LOST SECRET OF IMMORTALITY by Barclay Powers

I’ve been taking some classes on a particular branch of Gnosticism and went in search of a book to help me see “the forest through the trees.” Certain things that were being taught on the transmutation of energy and enlightenment started to feel restrictive and I wondered how other spiritual traditions approached the subject. Author Barclay Powers has a BS in East Asian Studies from Columbia University and has studied meditation, yoga, and martial arts for over thirty years. His book allowed me to gaze across several Eastern traditions while confirming almost everything Gnosticism outlined. 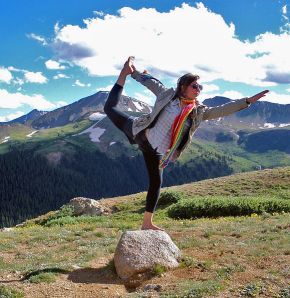 Once upon a time, the secrets of the East were tightly restricted to advanced followers of personal lineages. That has all changed with new translations of ancient texts and a proliferation of skilled teachers. The internet itself can even act as a guru. Ancient wisdom is available from India, China, Egypt, Tibet, Japan, and eastern and western alchemy. Powers sees a paradigm shift coming. Science is now looking at states of mind through brain imaging and he feels science will eventually look at the phenomena of the “rainbow body”* (the dissolving of the body into pure energy). When that happens, the world has the potential to change and manifest the best of humanity resulting in a global Bodhisattva* civilization. 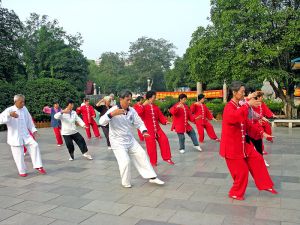 As we wait for science to catch up, individual practitioners all over the world are taking up techniques like meditation, yoga, tai chi, gi gong, kundalini awakening, and the internal martial arts. All of the methods begin in the body and ultimately unite the body, soul, and spirit. Instead of a psychological transformation, Powers is talking about a physiological process that spans traditions. The ultimate freedom of enlightenment is found when the individual transcends birth and death, as well as time and space. The bulk of the book is devoted to examining Indian (Kundalini), Chinese (Tao), and Tibetan (Tantra) teachings for their similarities of energetic enlightenment. This was a good book for getting an overview of the systems of enlightenment. I enjoyed learning more about Taoist philosophy and the difference between the internal and external martial arts. The book could be expanded to include more about western mysticism and the Kabbalah, but those are not Powers’ areas of expertise. This is probably not a book for someone without burning questions about the nature of reality and enlightenment. For the novice, these practices will, at times, be shocking. They are meant to be having spent a millennia being well guarded by the masters of many traditions.

*Rainbow body- a phenomena well-recorded in the East, especially when a great spiritual teacher dies

*Bodhisattva- someone who postpones full Enlightenment to return to help others: the ultimate expression of compassion

Posted on January 4, 2014 by Elizabeth Herrera

In Shaman Stone Soup, Shaman Elizabeth Herrera shares personal stories of spirit guides, angels, and enlightened beings answering calls for help through miracles. You’ll read about the spirits of ancient wise men who provided a miraculous cure from cancer for a friend; Elizabeth’s vivid dream of a pastor who needed guidance and their later “chance” meeting; a client’s husband, who was visited by three spirits showing him the past, present and future; and many more!

Shaman Stone Soup will take you on a journey to the mystical side of life, where miracles and healing are natural occurrences.

FYI: the Kindle app can be downloaded to computers and smart phones.