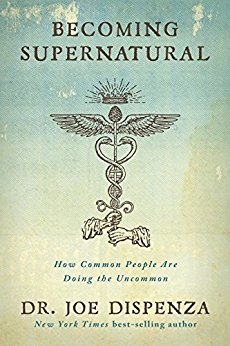 I’m reading a book called Becoming Supernatural by Dr. Joe Dispenza. In chapter three, he recounts research from an article in Wired (“Mind Over Matter,” Apr. 1995). Now from my perspective, this is not anything out of my understanding of things because this is the world I’ve been reading about and living in for the last couple of decades, but I know some of you are going to drop your jaws over this. Good! We want that kind of response. Your world is about to crack open. Here goes. 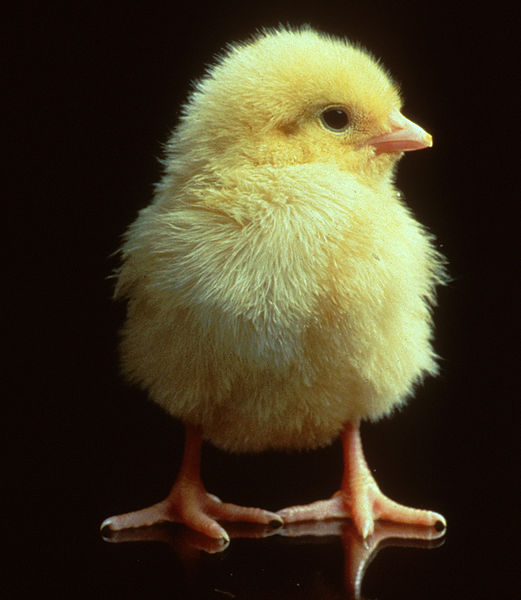 Rene Peoc’h is a French researcher who wanted to study the possibility that intention might operate in our world. He started with a computerized robot set up as a random event generator. Set lose in an area, the robot turned right half the time and left half the time, thereby covering the area equally over time. This is perfectly in keeping with the idea of a random generator. Then he allowed some chicks to imprint on the computerized robot as if it were their mother. So the chicks bonded with the robot creating an energetic bond on their part (at least). Once the chicks had imprinted, Peoc’h put them in a cage where they could see the robot but not go to it. What do you think happened? 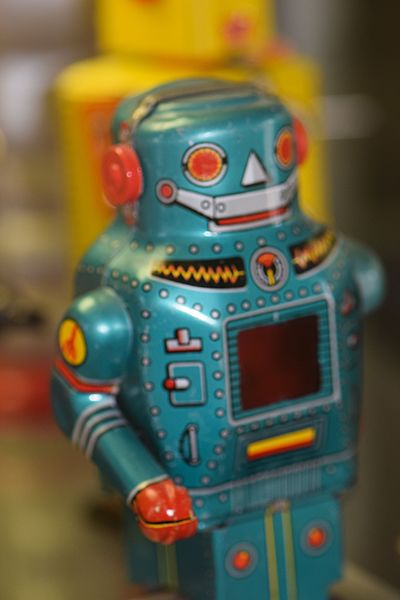 photo: Thomas Quine (not the robot from the experiment)

If you hold a materialistic view of the world, you would say nothing. The random event generator can’t be affected by the minds of the chicks. It’s ridiculous! But- the pattern of movement of the robot clustered near the chicks’ cage. No longer was the robot moving randomly, but now it had gravitated near the babies. Cool experiment, right? And easily replicated. The larger question becomes if baby chicks can influence objects around them, how much influence do we have? And how do we develop and control it??? That’s what Becoming Supernatural is all about. Interested? Grab the book but be warned, the work is hard and all-consuming. Advanced yogic practices are made accessible to everyone.

Hopefully, I’ll have more to share later but I wanted to share some personal happenings here, too. I am about four months out from returning to the US (YAY! I CANNOT WAIT!!!). My third book is about to be released (FINALLY!!!). The downside is that things are about to get very busy. This blog will probably be interrupted by these major life upheavals.