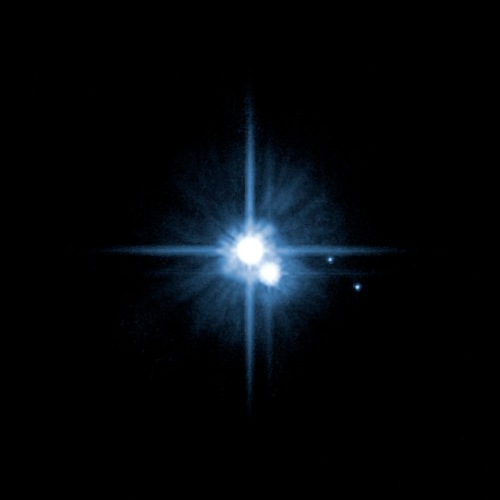 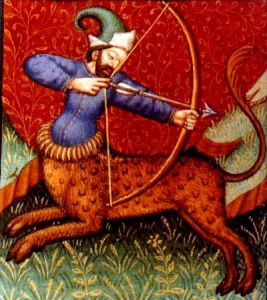 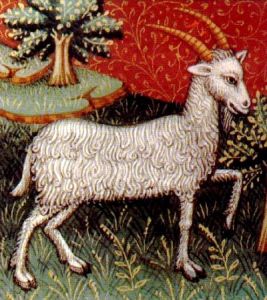 27 responses to “ACROSS GENERATIONS”