The Biology of Consciousness- Case Studies in Kundalini- JJ Semple

This book has been on my reading list for a while. Although I’ve read books in the Eastern tradition on energy and Kundalini, I’ve never picked up a practical guide, so to speak. My background on the subject frames the rise of Kundalini energy in esoteric or spiritual terms. JJ Semple wants to get away from the notion of the spiritual and talk in terms of biology and evolution.

For him, a Kundalini awakening is essentially a biological process where consciousness expresses as an evolutionary force whose purpose is to refine and upgrade itself in a single lifetime. But it’s more than that because Semple believes the raising of consciousness can cause significant evolutionary leaps that can be passed on to subsequent generations. 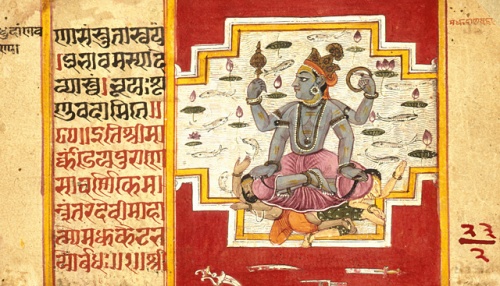 Some esoteric traditions teach there is only one way to raise the serpent coiled at the base of the spine. Others outline a favored approach. This is where Semple’s book can be helpful. He outlines some of the many ways Kundalini can be triggered either intentionally or accidentally (that’s right- you can be minding your own business one minute and then yikes – what the ??). In fact, many people have had just that experience! They didn’t go looking for it, they don’t have an interest in anything spiritual, and yet it happens. Remember, Semple’s theory doesn’t require spirituality. He is talking about fundamental biology. If you are human, the life force waits ready for its opportunity.

Some of the case studies presented involve the raising of Kundalini as a result of meditation, Shaktipat (where energy is transferred from one individual to another), emotional crisis, sexual encounter, or eye gazing. Semple himself has experienced his own biological awakening and has chosen cases illustrating some of the differences and some of the similarities of what people go through. There are no advanced spiritual masters here; these are everyday people going through a life changing process. The book is immediately easy to relate to. Along the way, the reader gets a sense of how the rise of the Kundalini can be lived with and accommodated.

The book spends some time on the God versus no God arguments within society. Although Semple is an atheist, he thinks the argument gets us nowhere. He would like us to view Kundalini in terms of an energy continuum. Religion gets in the way of having this biological process seriously studied by scientists. Real work needs to be done. Real people are awakening all the time and there is a need to be able to guide them through the process.

Semple’s book is an easy read even if you know nothing about Kundalini. I hope it begins to open a dialogue among a wider audience. Highly recommended!

A cautionary note: Many spiritual traditions regard the raising of Kundalini as a dangerous endeavor. It is not viewed as being for everyone. Many have levels of initiation and recognize master teachers.

For those experiencing Kundalini rise: www.spiritualcrisisnetwork.org.uk