A LOOK AT SYNCHRONICITY

Years ago when I returned to Buddhism and began meditation, I opened a door which, even after ten years, remains open. We can call them synchronistic events (SEs), meaningful coincidences. They come and ping in my environment especially when I’m working intensely on something. The easiest examples to share have to do with my writing. When I was writing INTO THE LAND OF SNOWS, all manner of Tibetan symbols and objects showed up in my environment. Where before I knew nothing about Tibet, and relatively little about Buddhism, I started to see various things each and every day. Sometimes it was funny. Sometimes it was alarming- what did it mean? Why was it happening? Thankfully, my immediate family was supportive and I explored various ideas before finally embracing the idea that these events were like warm embraces from the universe.

Enter psychologist, Kirby Surprise who has written a book called Synchronicity- The Art of Coincidence, Choice, and Unlocking Your Mind. He was about to challenge my warm, fuzzy world. Has he won or can we come to a… middle way? Some believe these coincidences are tied to archetypes and Jung’s collective unconscious. Others see the hand of God or some unifying force at work. In Surprise’s career, he has seen clients attribute these “signs” to Gods, saviors, demons, devils, nature spirits, people with extraordinary powers, ETs, ghosts, and/or secret agencies or governments. Our psychologist proposes an alternative. We cause our own SEs because the universe mirrors us. Therefore, what we project is what we get. Many mystical traditions (becoming co-creators) and science itself seems to support the idea.

Current theories of quantum physics play with the idea that the universe has 11 dimensions. In N Space, there are an infinite number of parallel universes. And then there is M Space which has probable universes. Brain activity as thoughts and powered by emotion, move across these spaces creating change. In a sense, we exist in in infinite number of alternative and probable universes all at the same time. The changes we create in these universes ripple back to us as SEs. We are indeed very powerful- but limited according to Surprise, because we can only travel so far. Rhine’s early parapsychology experiments at Duke University seem to suggest we influence our world by 3-5% and that may reflect a typical SE. However, there are exceptional cases of SE which are life changing and may be more in line with a 60-90% change.

All well and good. So what can we do with SEs? Why are they important? SEs give us insight into who we are and how the world functions. For those attuned to SEs, they shake up our world and force us to look at the big questions- who are we, what is the nature of reality? Surprise cautions us here because whatever our belief structure is, meaningful coincidences will conspire to confirm it. Believe a loving, powerful God underlies everything, he shows up. Believe the devil is at the heart of your misery, he’s there too. How about a shadow government conspiring with aliens to take over the world? Suddenly, conspiracy theories are everywhere and intruding into your daily life. While SEs are often fun and exciting, they can also be scary and throw your world into chaos. The trick here is to maintain a sense of humor without believing everything we are being shown. We are the actor on the stage as well as the playwright.

Not that everyone is happy with the book. Surprise does explore the idea that SEs point to deep connectedness, but he is pretty tough on organized religions sometimes putting it on the level of his patient’s other delusions. And while he does admit that SEs can be powerful at times, he tends to dismiss their overall importance. I think he’s done a good job in opening up some speculation on how the mechanics of SEs work, but he may have only part of the story. We need magic and mystery. 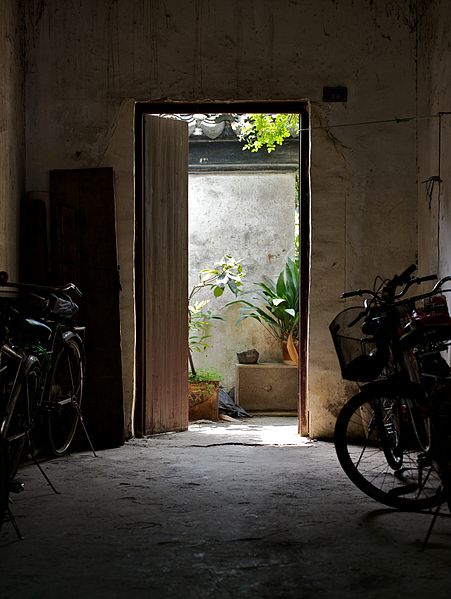 Surprise’s book gives some exercises to try so that you can create thoughtforms and see what happens. He goes to great length stressing that everyone has this ability, but many aren’t aware of it. You can live a full life and never recognize SEs- but for those of us who do, it will permanently shift your frame of reference. All spiritual paths tell us this, once you open the door and step through, you can never go back. Some are not up to the journey.